It’s Paul Bunyan Day!!! I celebrated by posing with a giant blue ox!! 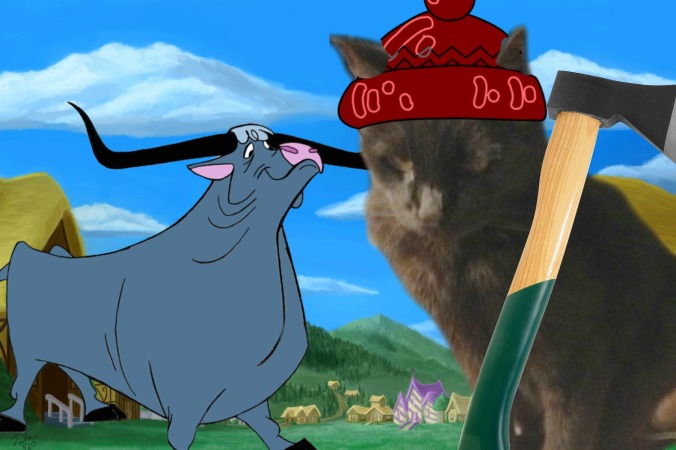 What I want to know is: Who is going to clean up after the GIANT BLUE OX? Mom thinks my poo is bad – what about this ox? Blechhhhh!!!!! I think I’ll make the newbies clean it up! PeggySue’s been driving me crazy by following me around anyway.

We’re hosting an event in the Blogville Pawlympics!!!!  Click on the badge for more information to join us in the fun!!!! 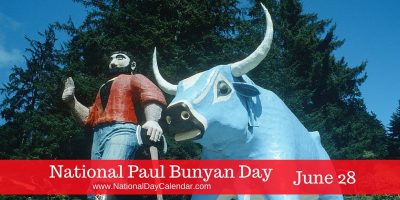 On June 28 we remember fondly the tales of big blue ox and a mighty lumberjack.  It is National Paul Bunyan Day!

Described as a giant and a lumberjack of unusual skill, Paul Bunyan is one of the most famous North American folklore heroes. In the tales, Paul Bunyan was almost always accompanied by his companion, Babe the Blue Ox.

First appearing in print in 1906, in a story published by Northern Michigan journalist James MacGillivray, Bunyan’s character originated in folktales circulated among lumberjacks in the Northeastern United States and Eastern Canada.  One account states that the tales began during the Papineau Rebellion of 1837.  In 1914, the stories  were reworked by William Laughead, for a logging company’s advertising campaign, and found a new widespread popularity.  It was the 1922 edition of Laughead’s tales that inspired many others and soon the character was widely known across all of the United States and Canada.

The Paul Bunyan legend tells that it took five storks to carry him as a newborn and as he was a little older and clapped and laughed, it broke windows.  The legend continues that he sawed off the legs of his parents’ bed, in the middle of the night, when he was only seven months old and that the Grand Canyon was formed as he and Babe the Blue Ox walked through dragging his axe behind him. The myth of the Great Lakes being formed by Bunyan needing to create a watering hole for Babe to drink from is another popular one told by many. 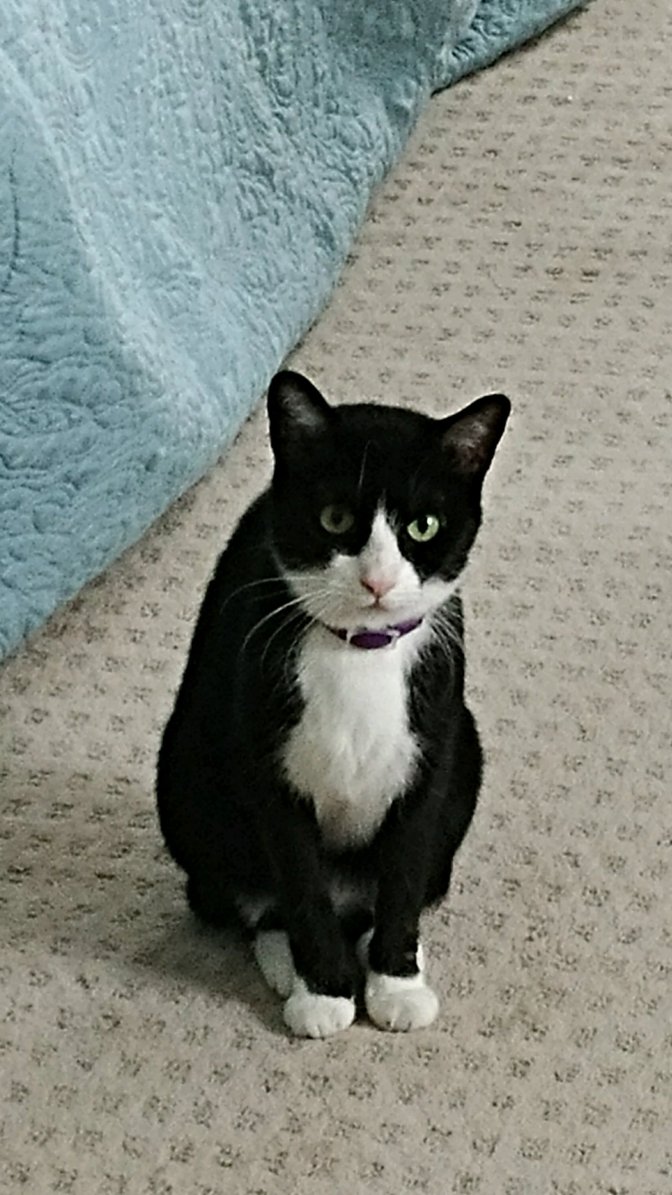 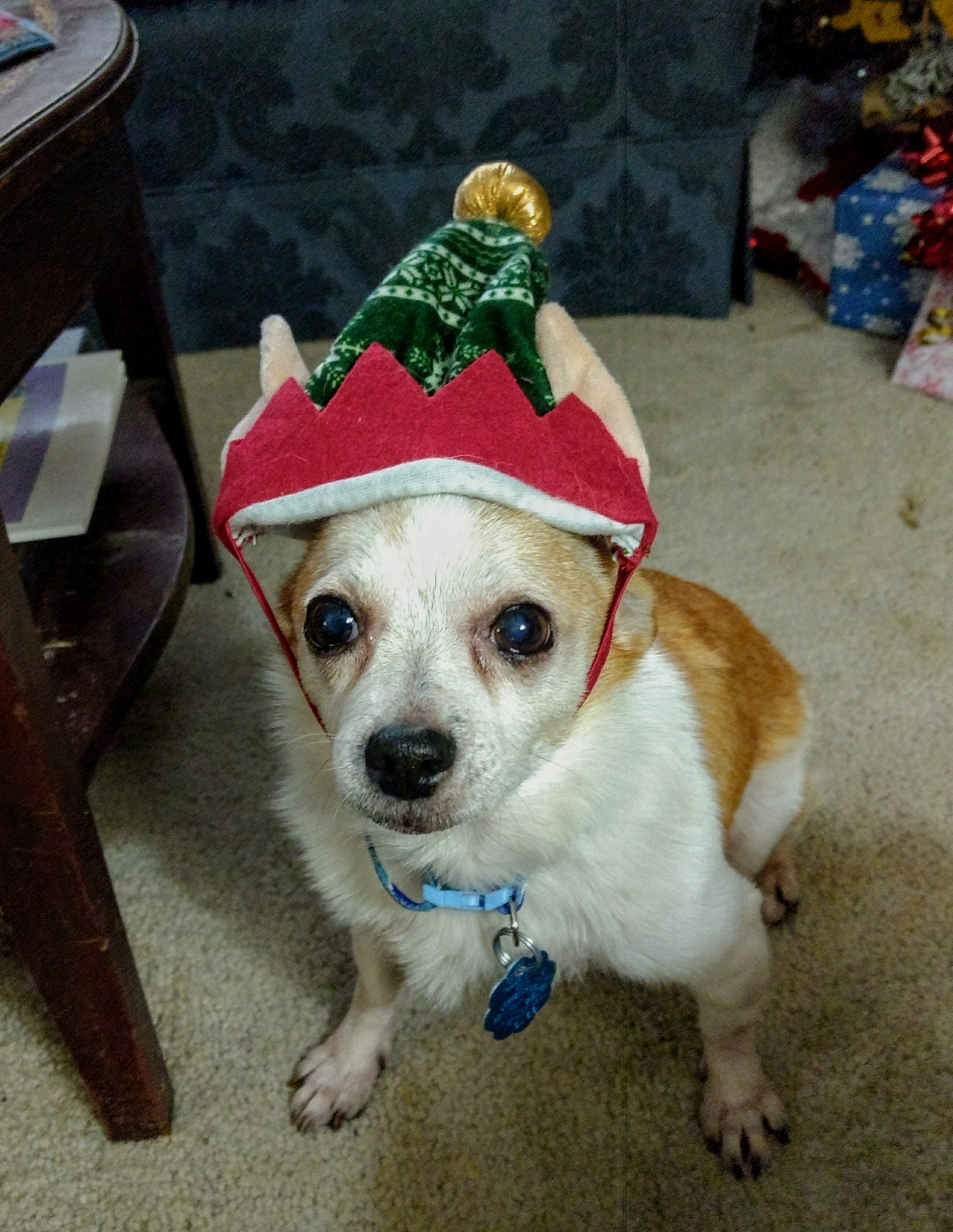 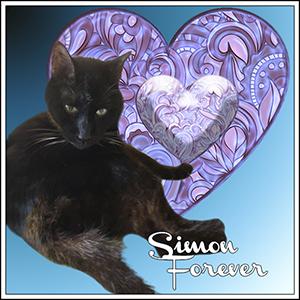 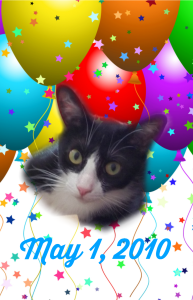 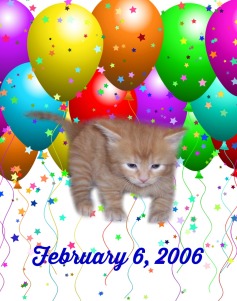 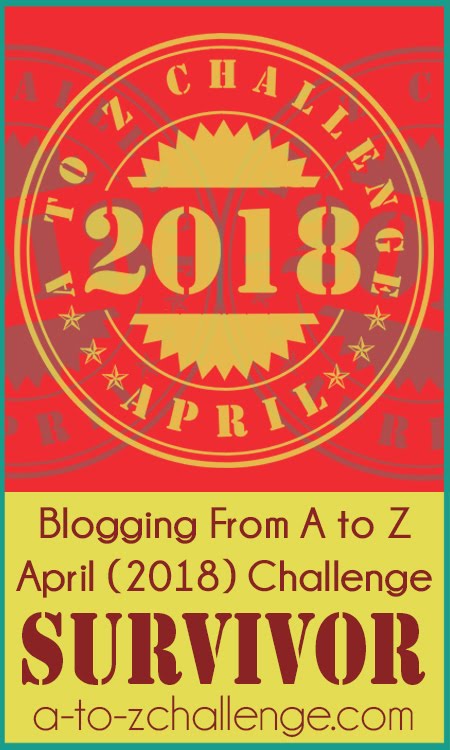